Our story begins in Formigine, in a garage in via Zanfrognini, when Guglielmo Golinelli founded the Golinelli Typography. 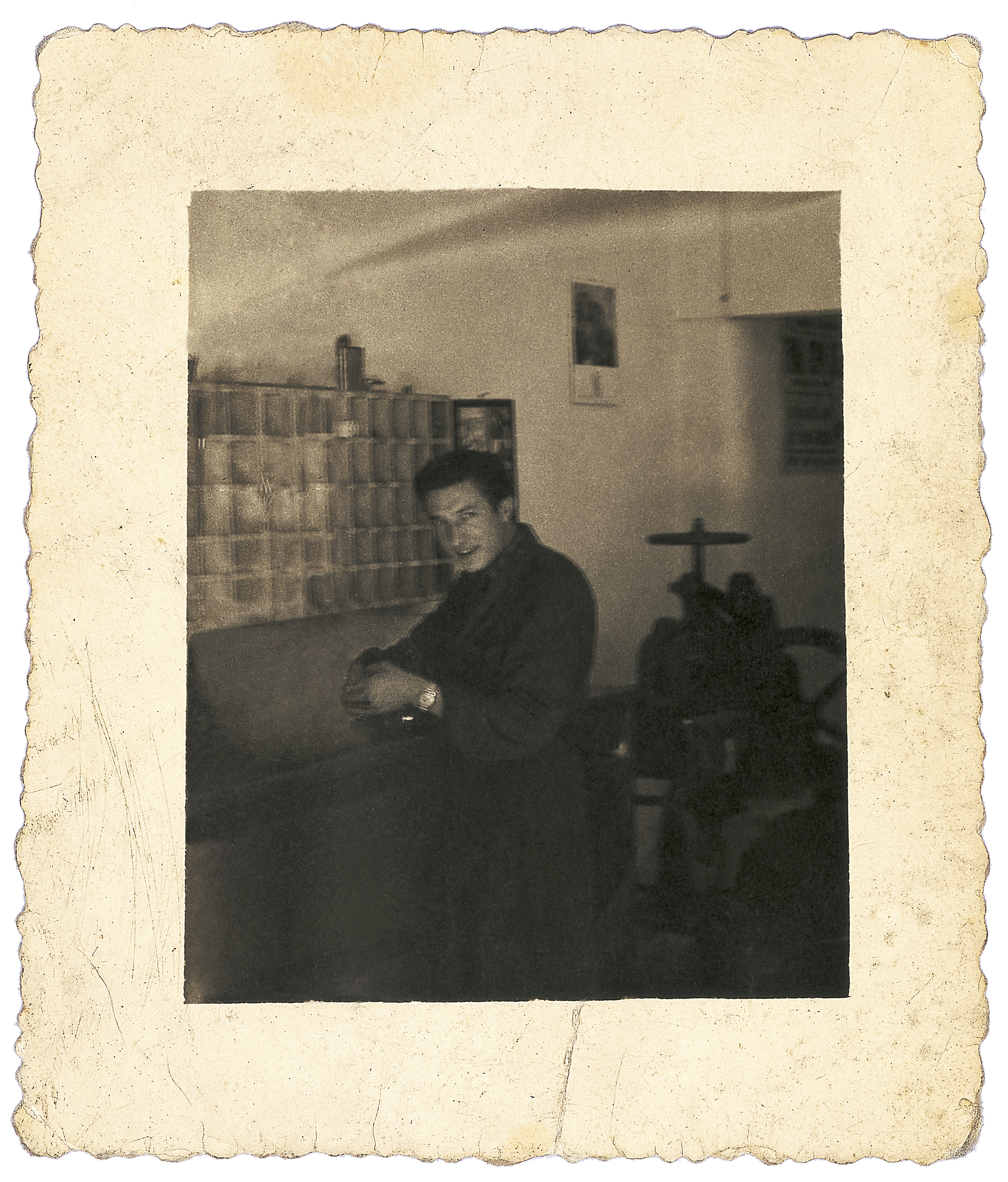 The Golinelli Printing House moves to via Piave in Formigine. 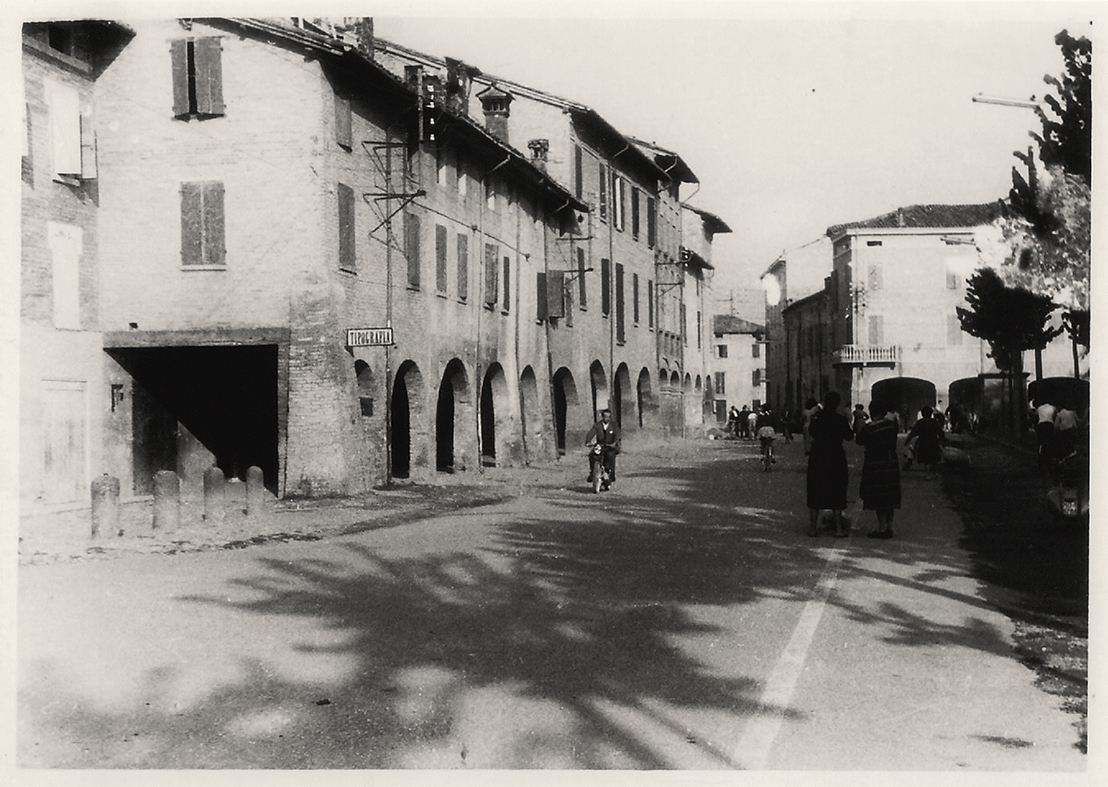 Second transfer to the Golinelli Typography, which moves to a larger factory in via San Pietro, Formigine.

The 70s are the years in which Golinelli Typography becomes a leader in the production of printed matter for discos, in particular: Red Woodpecker and Green Woodpecker in Modena, Marabù in Reggio Emilia and La Capannina in Forte dei Marmi. 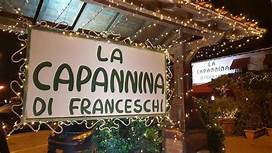 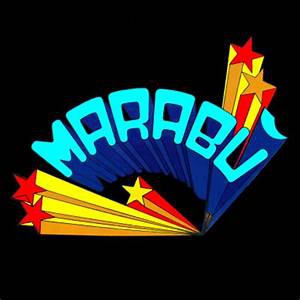 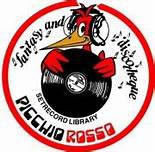 Golinelli Typography moves to an industrial area, in via Vanoni in Formigine becoming Golinelli Industrie Grafiche. 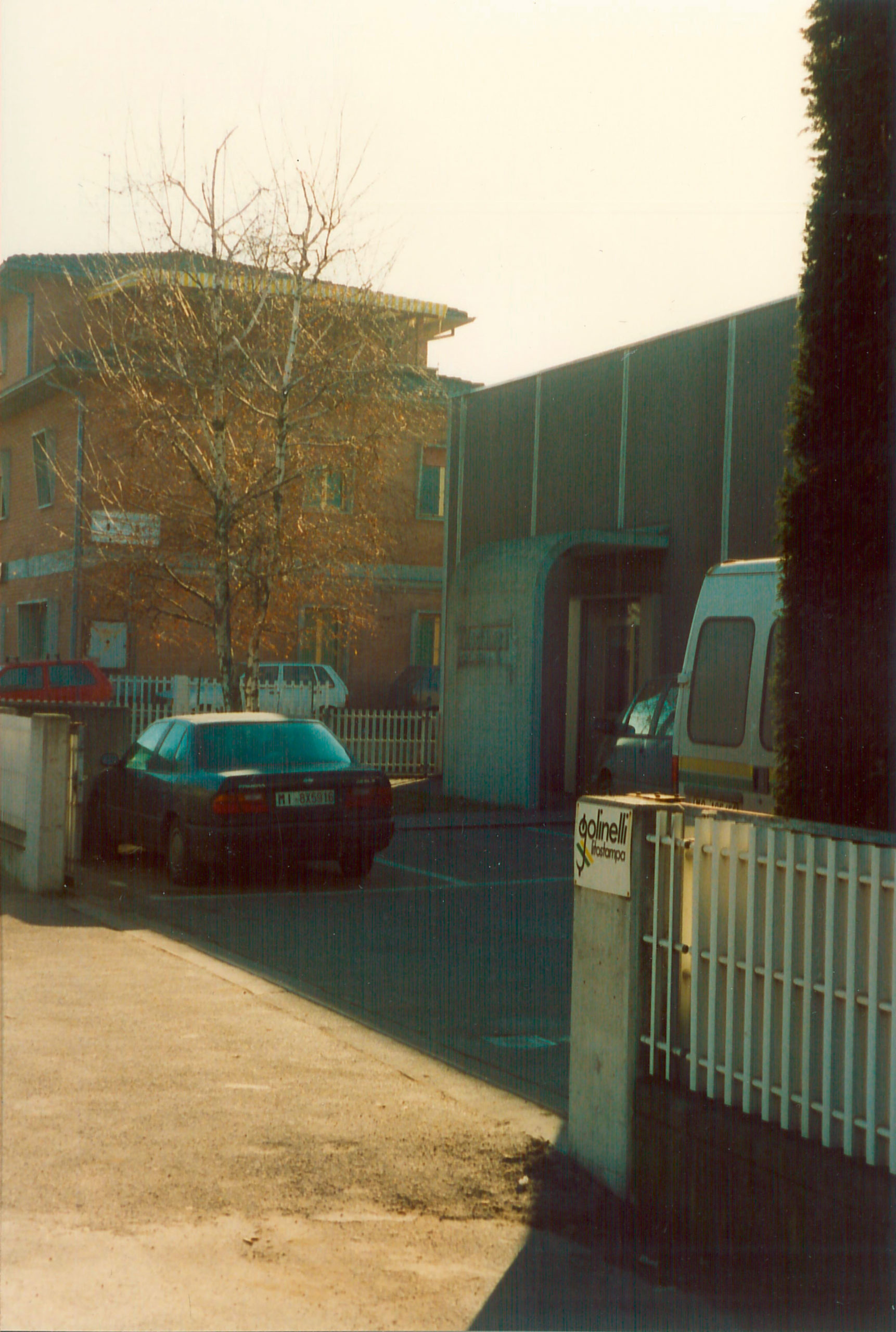 The strong passion for cycling of the founder Guglielmo Golinelli leads Golinelli to sponsor in the 1996 the Italian men's road cycling team, la Refin-Mobilvetta.

The team, after a good tour of Italy, she is enrolled in the Tour de France where she sees Adboujaparov win the fifteenth stage. 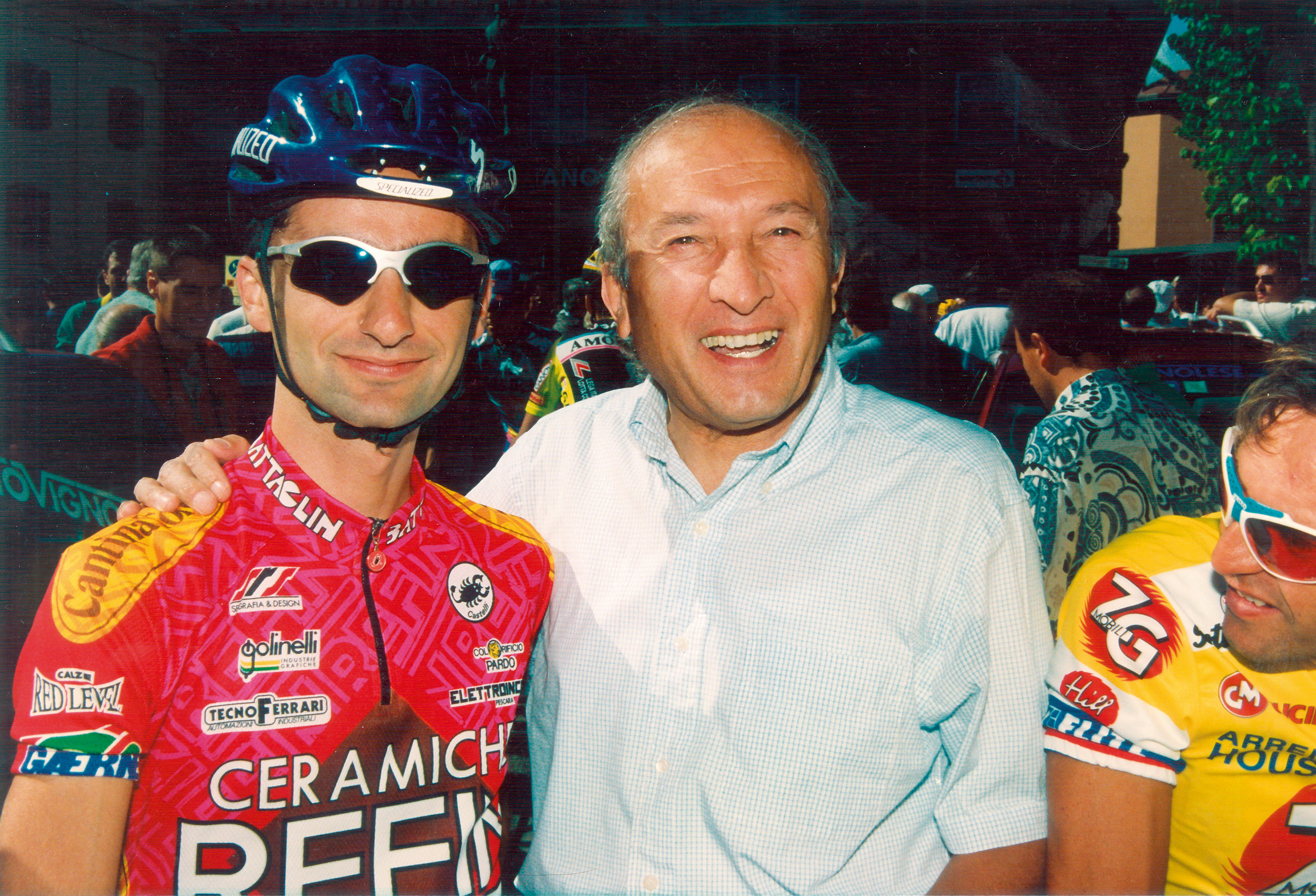 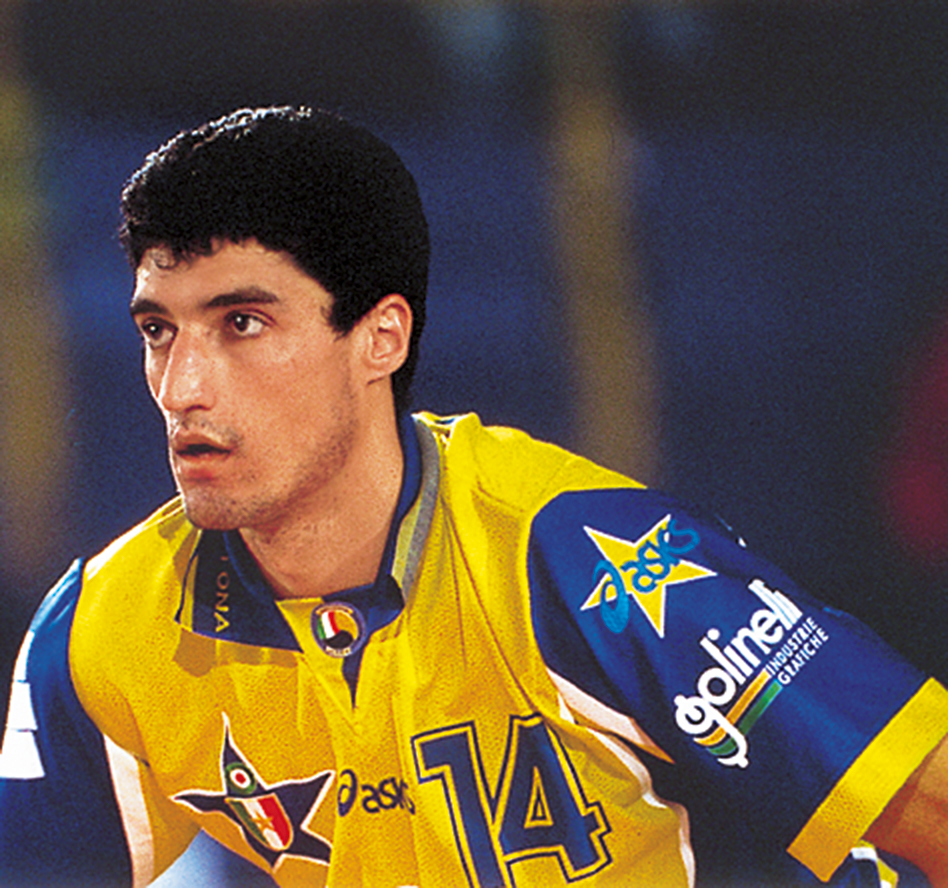 In the period from 1999 al 2005 Golinelli enters the world of Italian football, becoming an official sponsor of Juventus FC and collaborating with other teams such as: Bologna, Lazio and Inter. 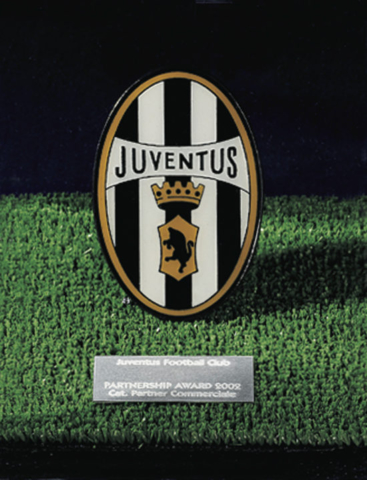 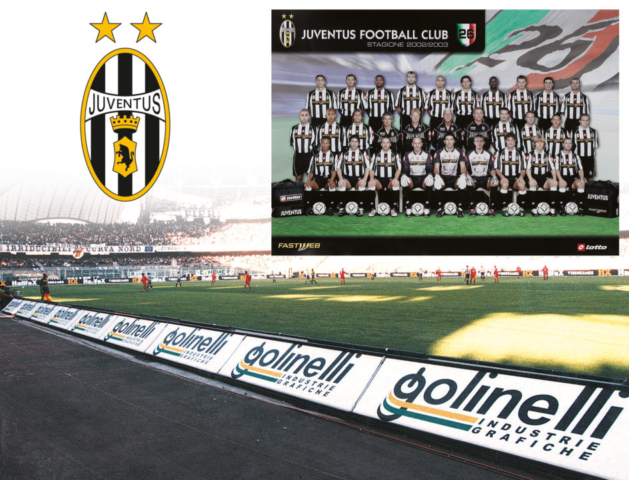 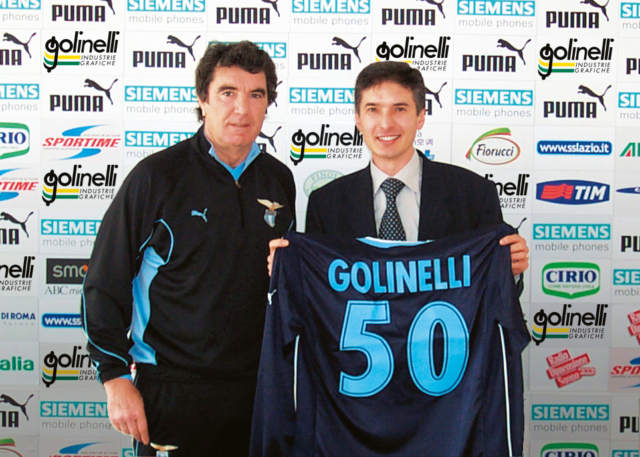 Paolo Golinelli, son of the founder Guglielmo, creates a partnership with a Brazilian communication company in Florianópolis, Saint Catherine.

On the occasion of the 50th year of activity, Guglielmo Golinelli gives all employees and his customers a bicycle, symbol of his passion for this sport. 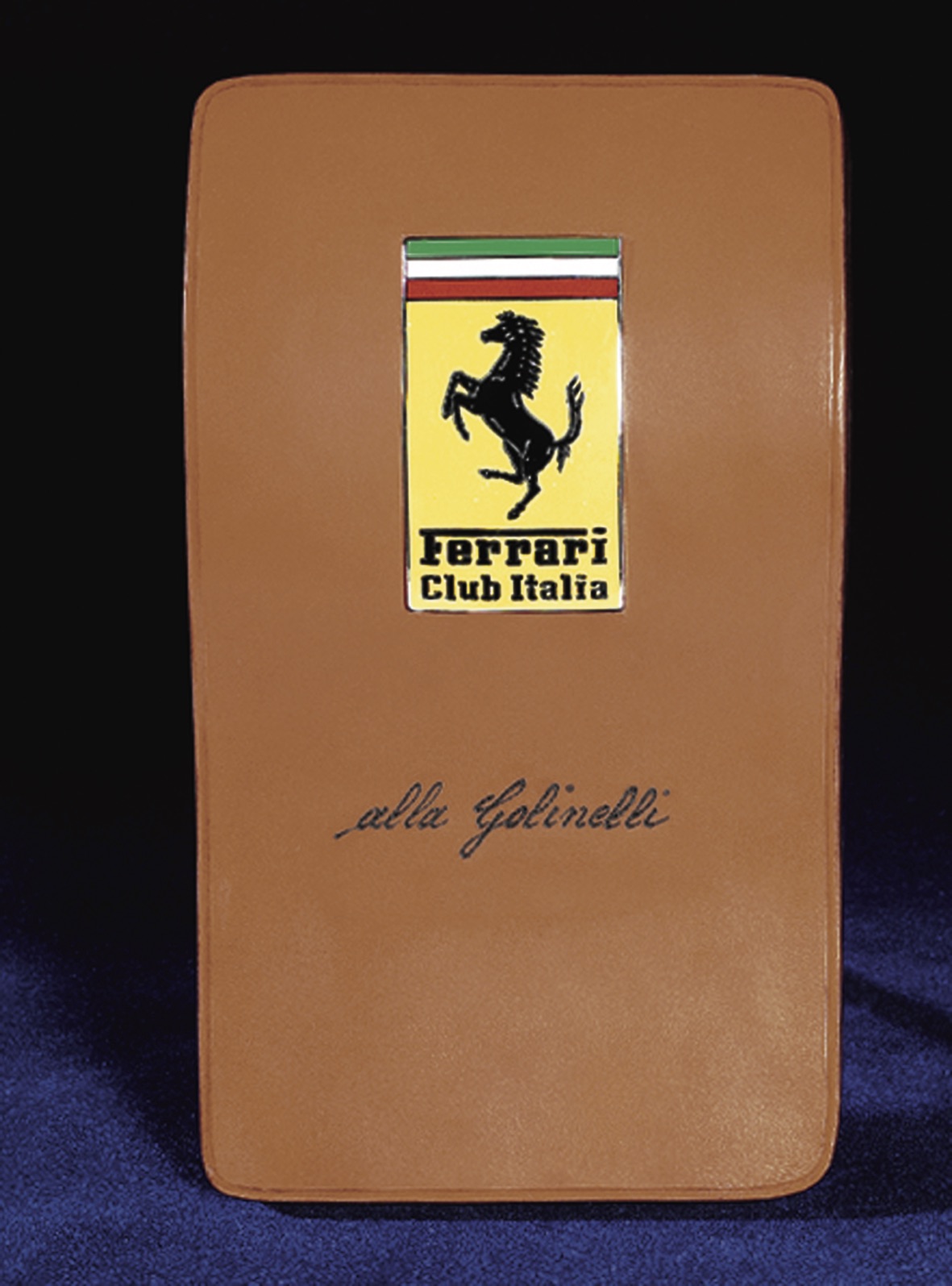 Maserati rewards Golinelli for the realization of the book the "Book of Racing". 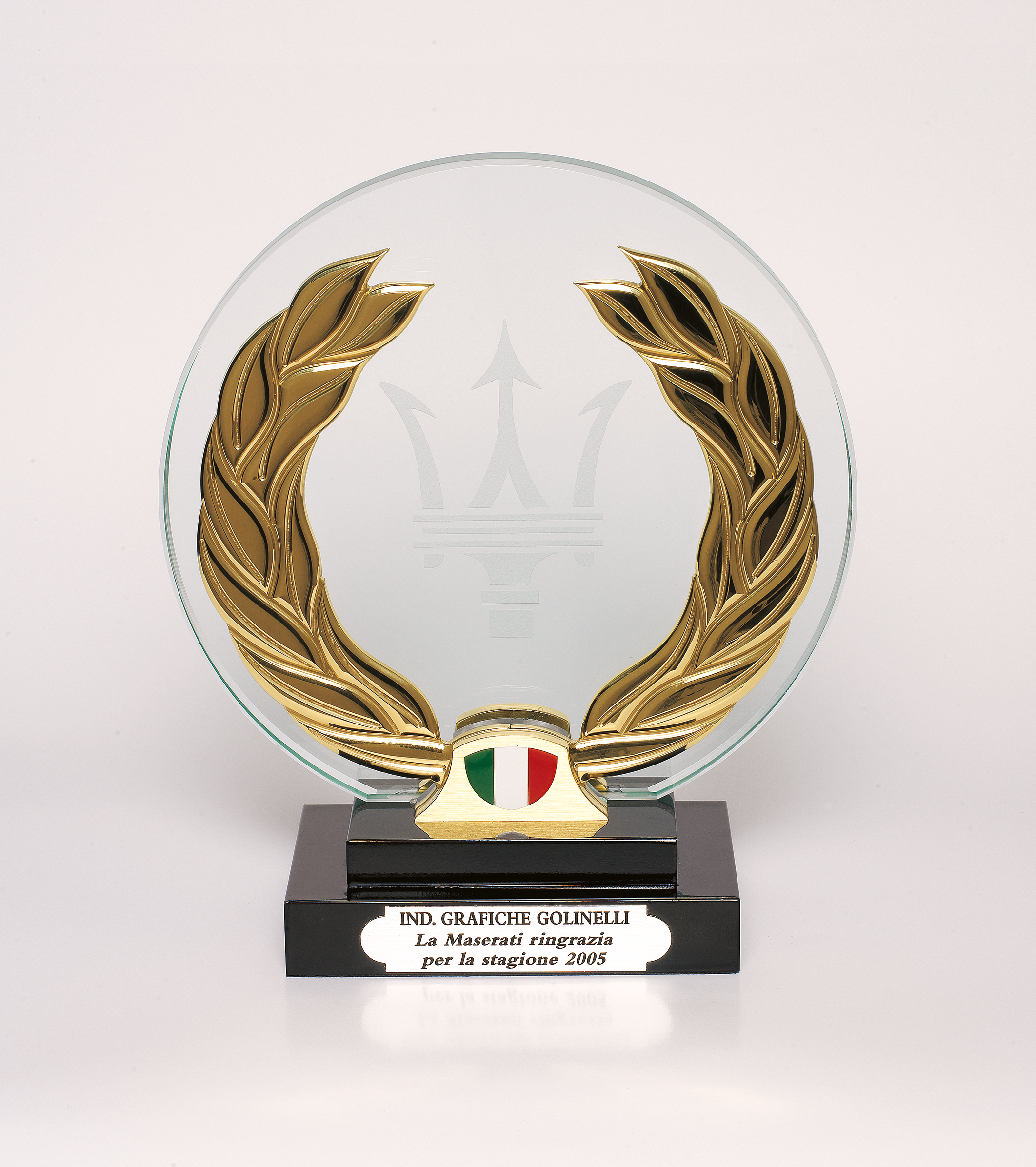 Golinelli acquires the artisan, small typography that worked with passion and skill in the world of printing. In the same year, Golinelli buys the shed in via quattro passi. 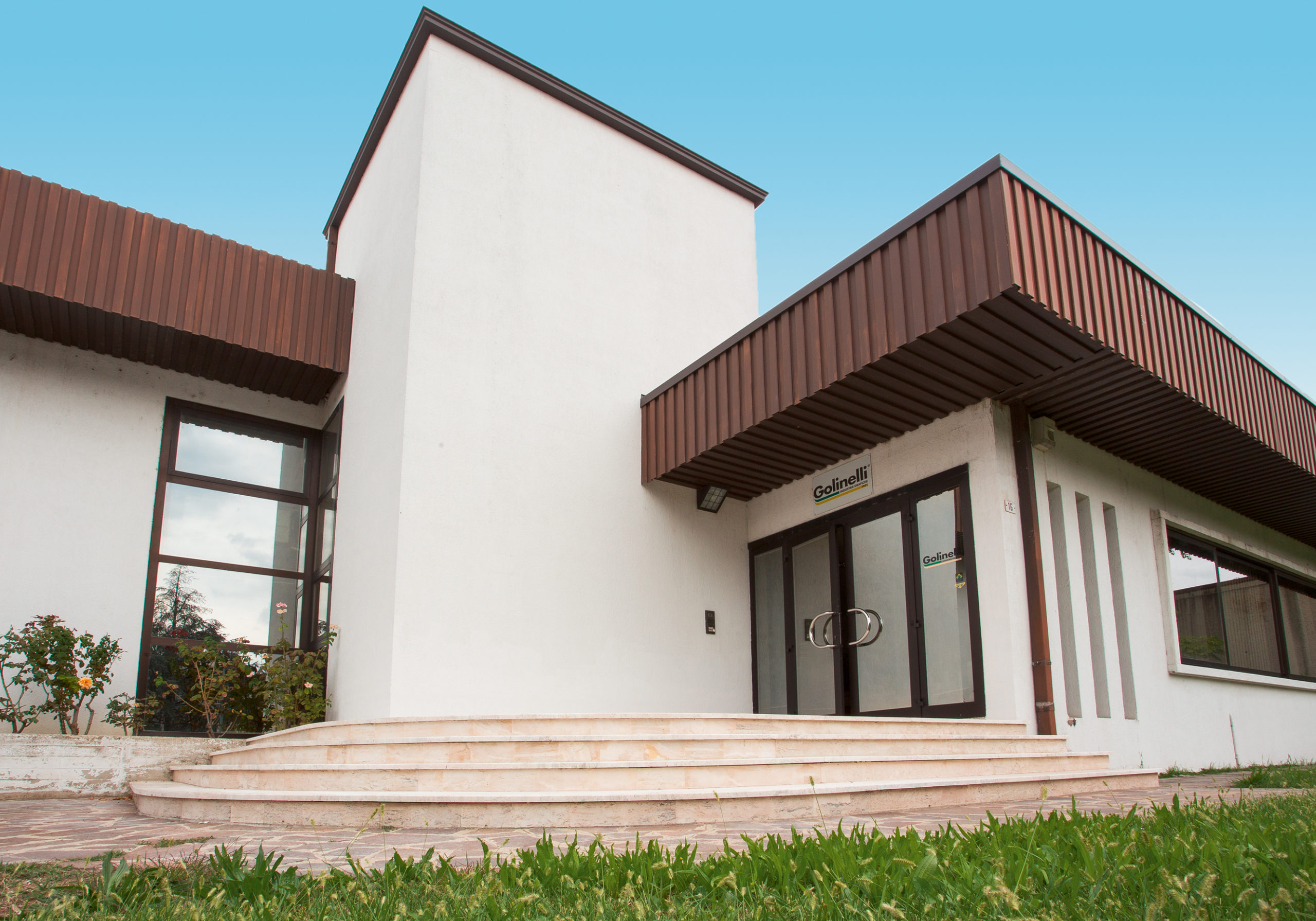 Celebration of the 60th anniversary.

Golinelli has an agreement with Modena Volley for the sponsorship of the men's volleyball team, a team where some of the best players in the world play. 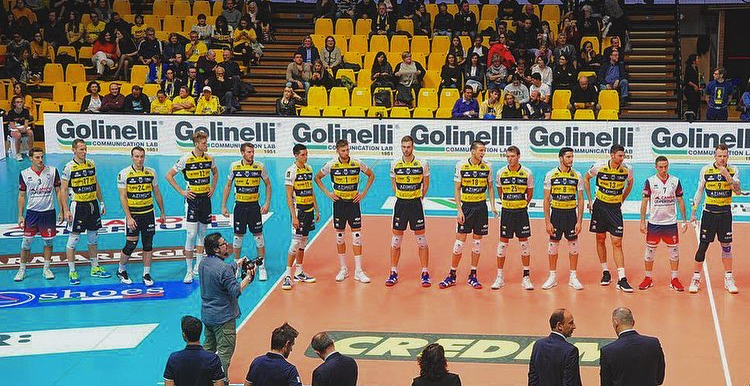 Golinelli opens an office in Neully sur Seine, in the heart of Paris.

The opening of the new office is an important step forward to consolidate the relationship with some luxury brands. 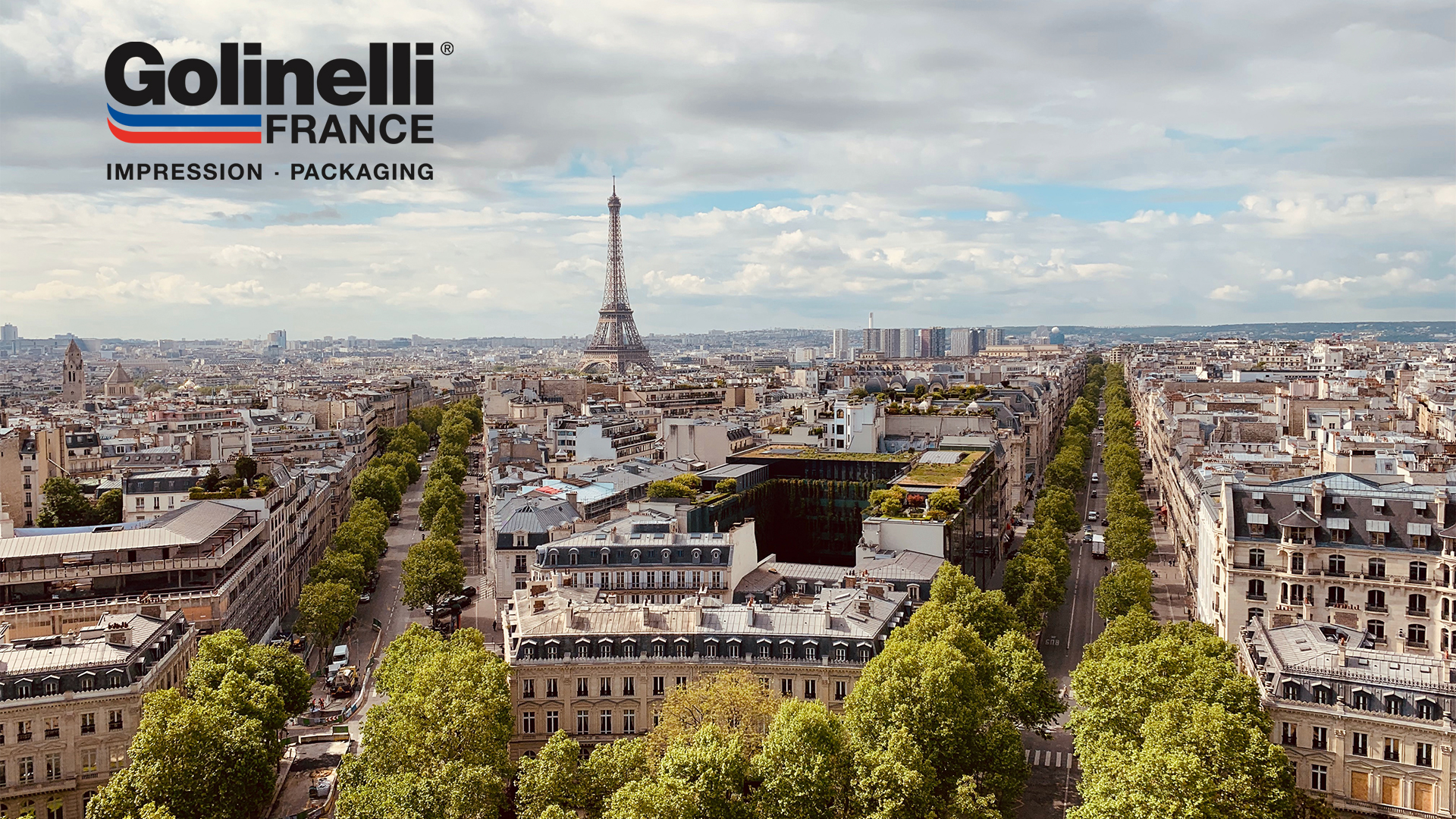 The roots of Golinelli Communication Lab they feed on technology and artisan passion: from 1951 deals with the graphics industry following all the stages of production of editorial and commercial printed matter, up to operate, today, at the complete service of communication for companies.

We experienced the union of color, paper and technology to improve the quality of catalog design, books, volumes and displays in order to respond to the needs of a constantly evolving market. Searching for the meeting point between traditional and web / multimedia tools is our way of developing communication strategies and tools for industry and commerce.

We inform you that this site also uses third-party cookies. If you want to know more, read the information. By continuing to browse, you are consenting to the use of cookies.OkPrivacy policy